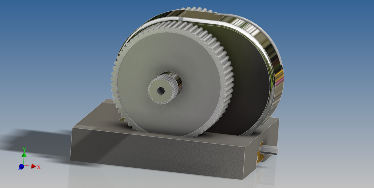 Which Precious Metals Should I Invest In?

Throughout history, gold has been an unparalleled store of value. Gold is a monetary metal and alternative form of currency. It has no counterparty risk. Gold has also served as a safe-haven asset in times of geopolitical upheaval or economic downturn. Central banks hold roughly one-third of the global investable gold stock to diversify foreign currency reserves. Historically, gold has been an effective diversification tool for portfolios.

Silver is a hybrid metal – it has incredible physical properties which make it useful in technology and as a form of money. These properties lend silver to a wide spectrum of uses. Approximately 50% of the annual silver supply is consumed for industrial purposes. Silver is affordable relative to gold and has a reputation as the precious metal of the “common person.” Like gold, silver is a tool for portfolio diversification, but its price is more volatile than gold.

Platinum and Palladium are the lesser known precious metals. They both have incredible properties that can make them very valuable. Platinum and palladium demand are both driven by the autocatalyst market but also jewelry. They are rarer than gold and silver and produced in only a few countries around the world, making their supply more sensitive to changes. 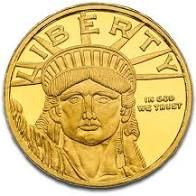 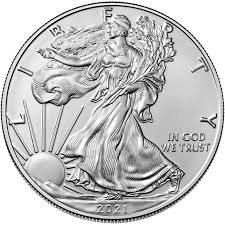 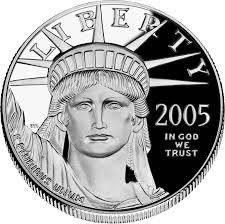 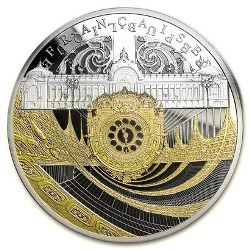 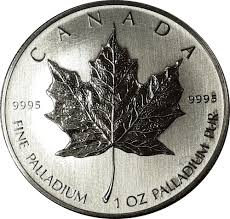 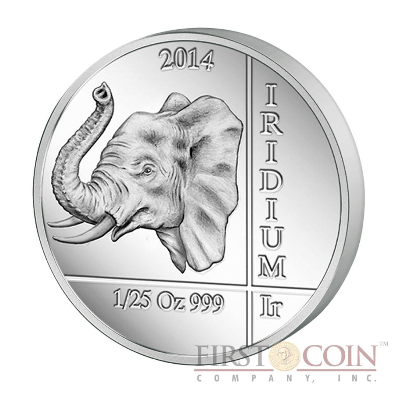 s a chemical element with the symbol Ir and atomic number 77. A very hard, brittle, silvery-white transition metal of the platinum group, iridium is considered to be the second-densest metal (after osmium) with a density of 22.56 g/cm3 as defined by experimental X-ray crystallography. However, at room temperature and standard atmospheric pressure, iridium has been calculated to have a density of 22.65 g/cm3, 0.04 g/cm3 higher than osmium measured the same way. Still, the experimental X-ray crystallography value is considered to be the most accurate, as such iridium is considered to be the second densest element. It is the most corrosion-resistant metal, even at temperatures as high as 2000 °C. Although only certain molten salts and halogens are corrosive to solid iridium, finely divided iridium dust is much more reactive and can be flammable.